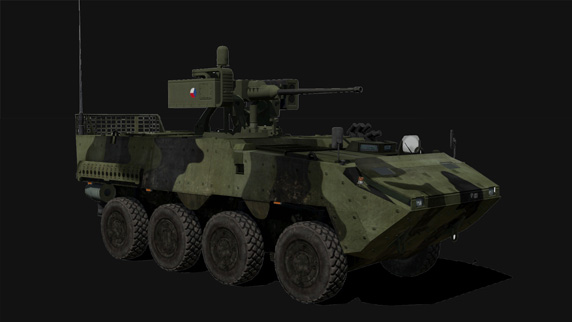 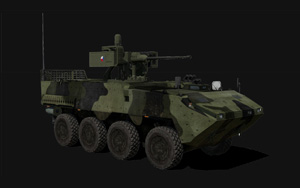 The Pandur II 8x8 CZ is an improved all-wheel-drive armoured person carrier vehicle. Czech version differs from its original in thicker armor, reversed V shaped bottom, a new, from inside of the vehicle controlled breakwater, and driver's hatch equipped with night vision aparature. It is armed with 30mm cannon, coaxial machinegun and two guided missiles Spike, mounted on remote controlled turret. Crew consists of 8 soldiers, driver and gunner/commander. Vehicle can be transported by C-130 Hercules. 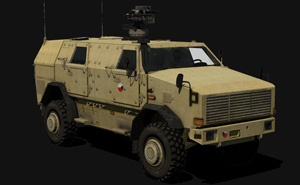 ATF Dingo 2 is an advanced heavily armored military infantry mobility vehicle. It is designed to withstand land mines, rifle fire, artillery fragments and NBC-threats. it can be transported by airplane or transport helicopter. Its weapons station with machinegun or grenadelauncher is controlled via a monitor inside the vehicle. 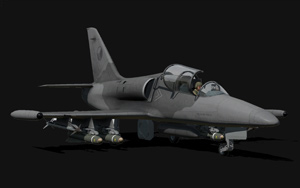 Aero L 159 ALCA (Advanced Light Combat Aircraft) is a Czech-built single-seat light multi-role combat aircraft designed for a variety of air-to-air, air-to-ground and reconnaissance missions. The aircraft is equipped with a radar for all-weather, day and night operations. This version is armed with 20mm gun pod, 4 air-to-surface and 2 air-to-air guided missiles. 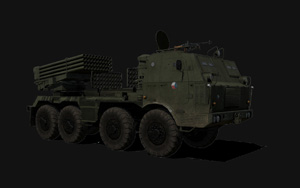 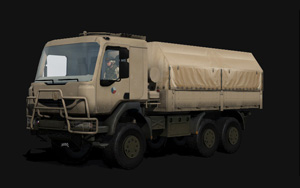 T810 is czech six-wheel drive cargo medium truck, used for the transportation of all types of cargo. It is designed with tactical, off-road use in mind. It is capable of carrying an 12 man squad, ammunition, fuel, or replacement parts for other vehicles up to 5,7 tons of usefull weight. It can be up-armored and armed with machinegun. 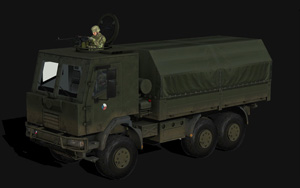 T810 Armored and armed with machinegun 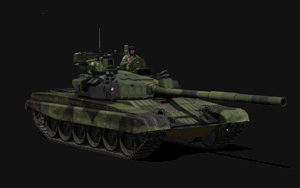 T-72M4 CZ is a Czech modernisation of Soviet tank T-72. It has improved firepower, sensors, protection and mobility. 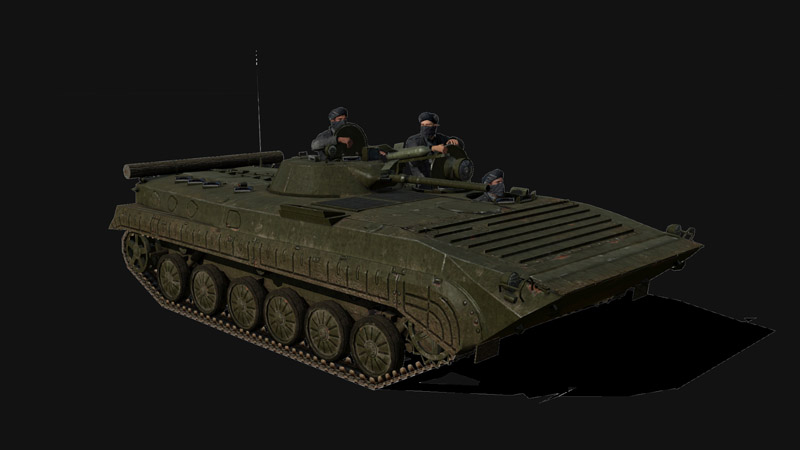 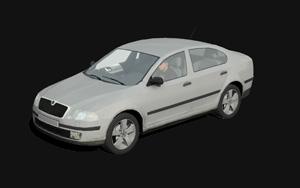 - ARMA 2: Army of the Czech Republic